Paul began his musical career at King's College, Cambridge with Philip Ledger and Stephen Cleobury touring Europe, Australia, Hong Kong and Japan. Whilst at King's Paul was a soloist in recordings of Handel's Coronation Anthems and Tudor Church Music with Michael Chance, Mark Padmore, Charles Daniels and Gerald Finley. He moved to Paris in 1992 and co-founded the Mikrokosmos youth choir acting as assistant conductor and accompanist. In 1996, Paul became the Assistant Conductor of the Paris Choral Society based at the American Cathedral. Since 1998, Paul has been based in the UK and continues to make regular solo performances both in the UK and abroad. His most recent performances include Haydn's Creation and Seasons, Finzi's Intimations of Immortality and Dies Natalis, Evangelist in Bach's St. John & St. Matthew Passions, Britten's St. Nicolas, Mendelssohn's Elijah and Handel's Messiah & Saul and Jephtha. 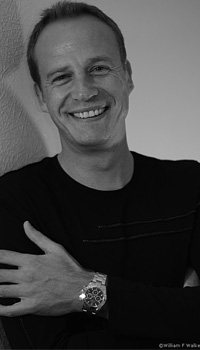